Kevin Metka won his 1st professional match at the Lexington Challenger with for University of Kentucky NCAA Finalist Eric Quigley.  They defeated Evan King and Sekou Bangoura.  They play the 3 seeds tonight (scheduled not before 7:00). Matches are streamed online at Livestream. 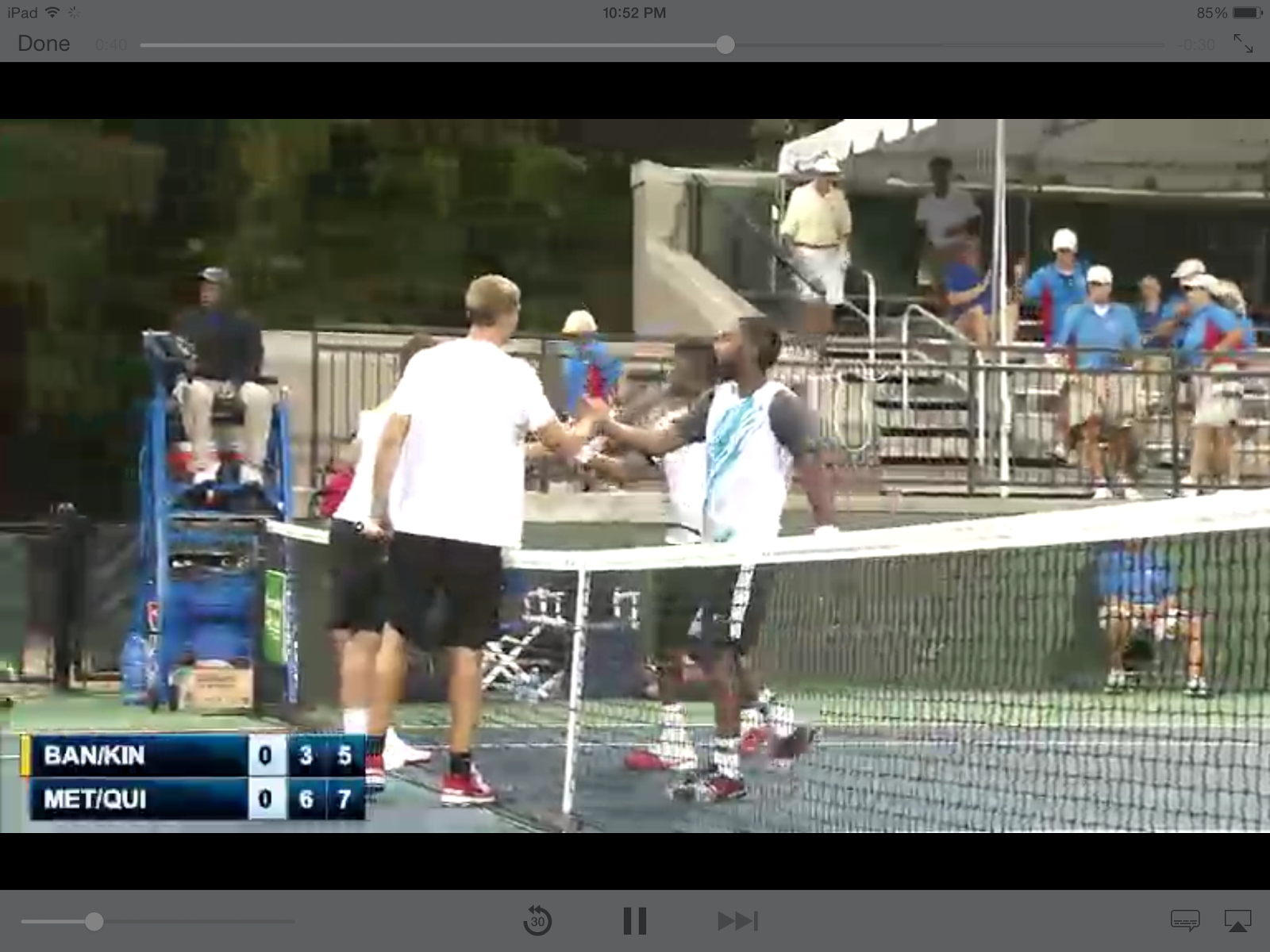 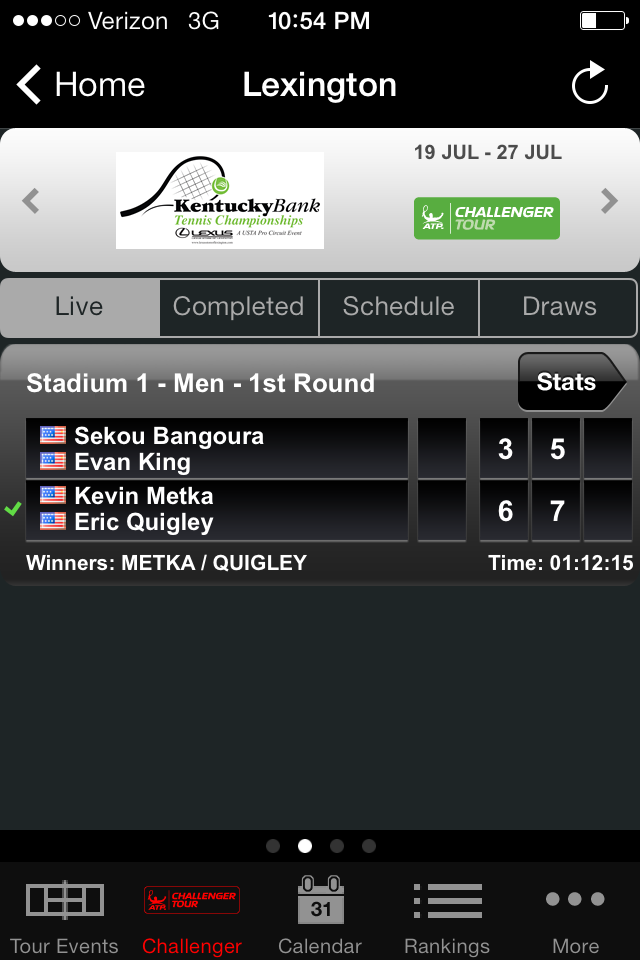 Posted by RCC Tennis at 5:17 AM No comments:

Congratulations to Osuke Fujita for winning his 1st tournament last week, the Boys 12s at the Tomahawk Open. 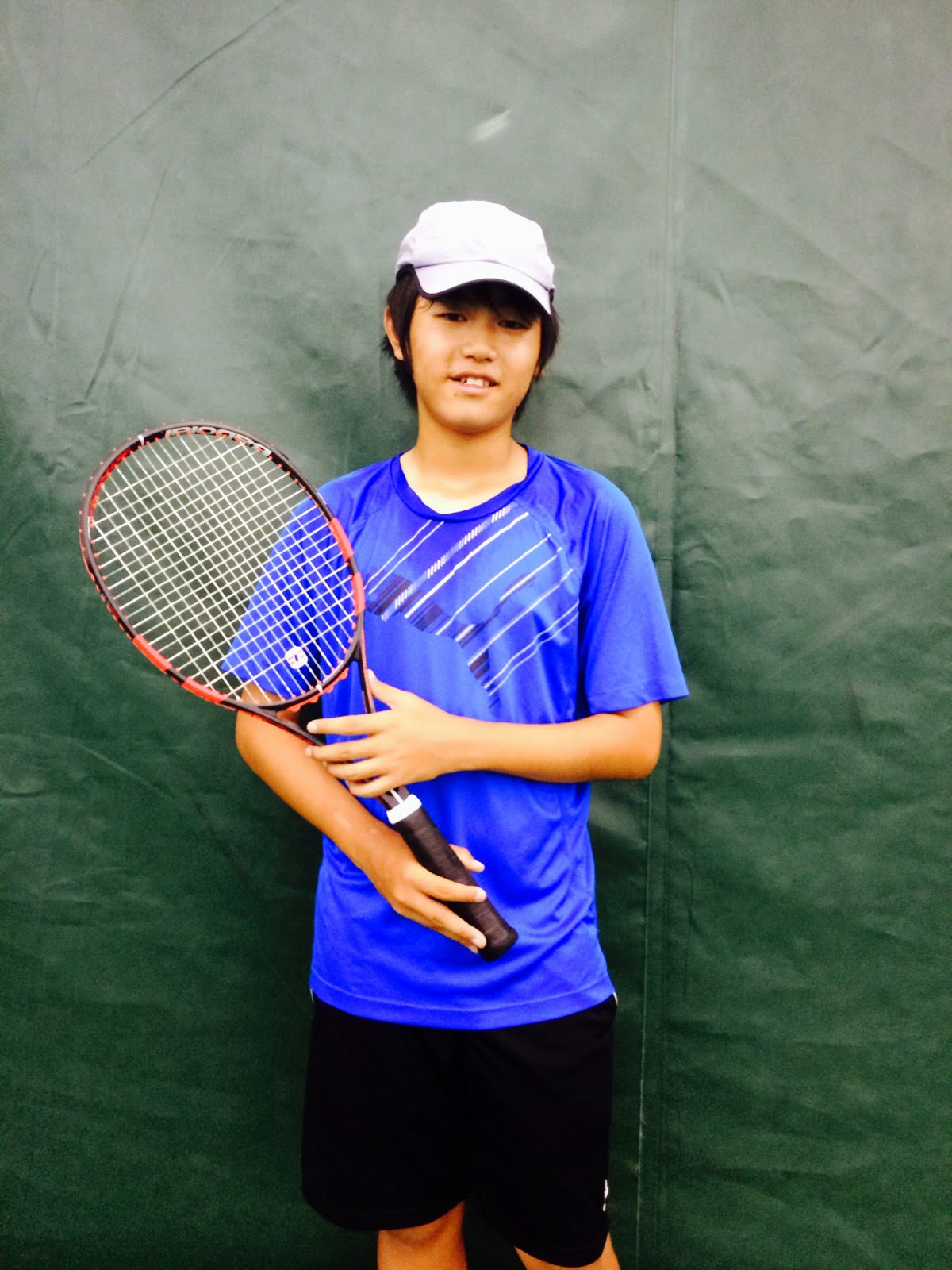 Posted by RCC Tennis at 5:06 AM No comments:

C.J. Cash, Robert Cash and Griffin Biernat all qualified and competed at the USTA National Clay Court Championships.  Griffin played in the 12s at Winston Salem.  Robert played in the 14s at Ft. Lauderdale.  C.J. played in the 18s Doubles at the ATP Site in Delray Beach. 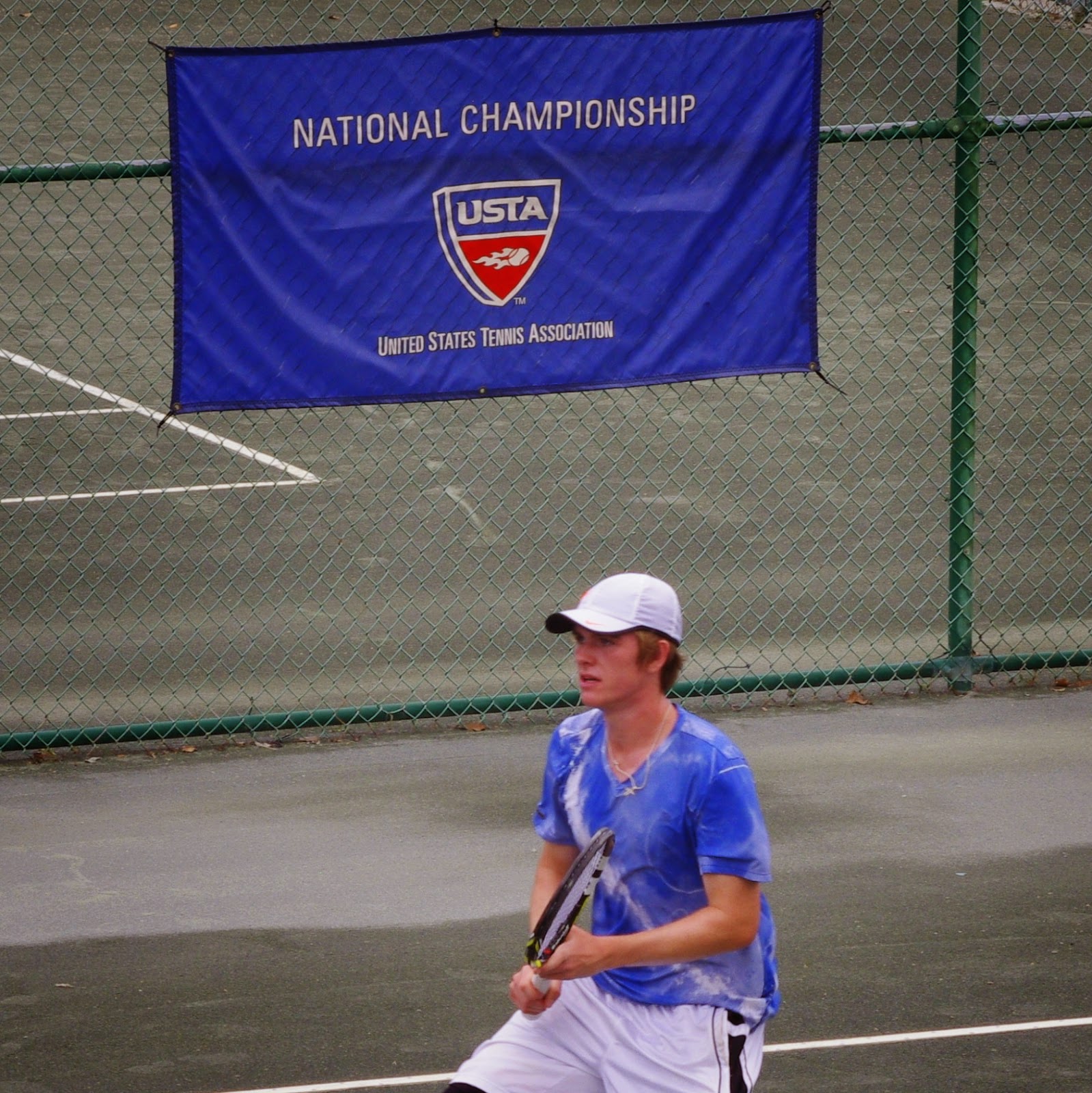 Posted by RCC Tennis at 6:14 PM No comments:

Robert Cash, Jack Dabek and Griffin Biernat competed on Midwest teams at Zonals last weekend.   Robert and Jack were on 14s teams in Kalamazoo, Mi.  Robert got to play in the Mixed Doubles Tiebreaker to reach the finals and he won the Sportsmanship Award.
Griffin Biernat competed on a 12s team in Aston, PA.
This is a great team event, that many have said is one of their best junior tennis experiences. 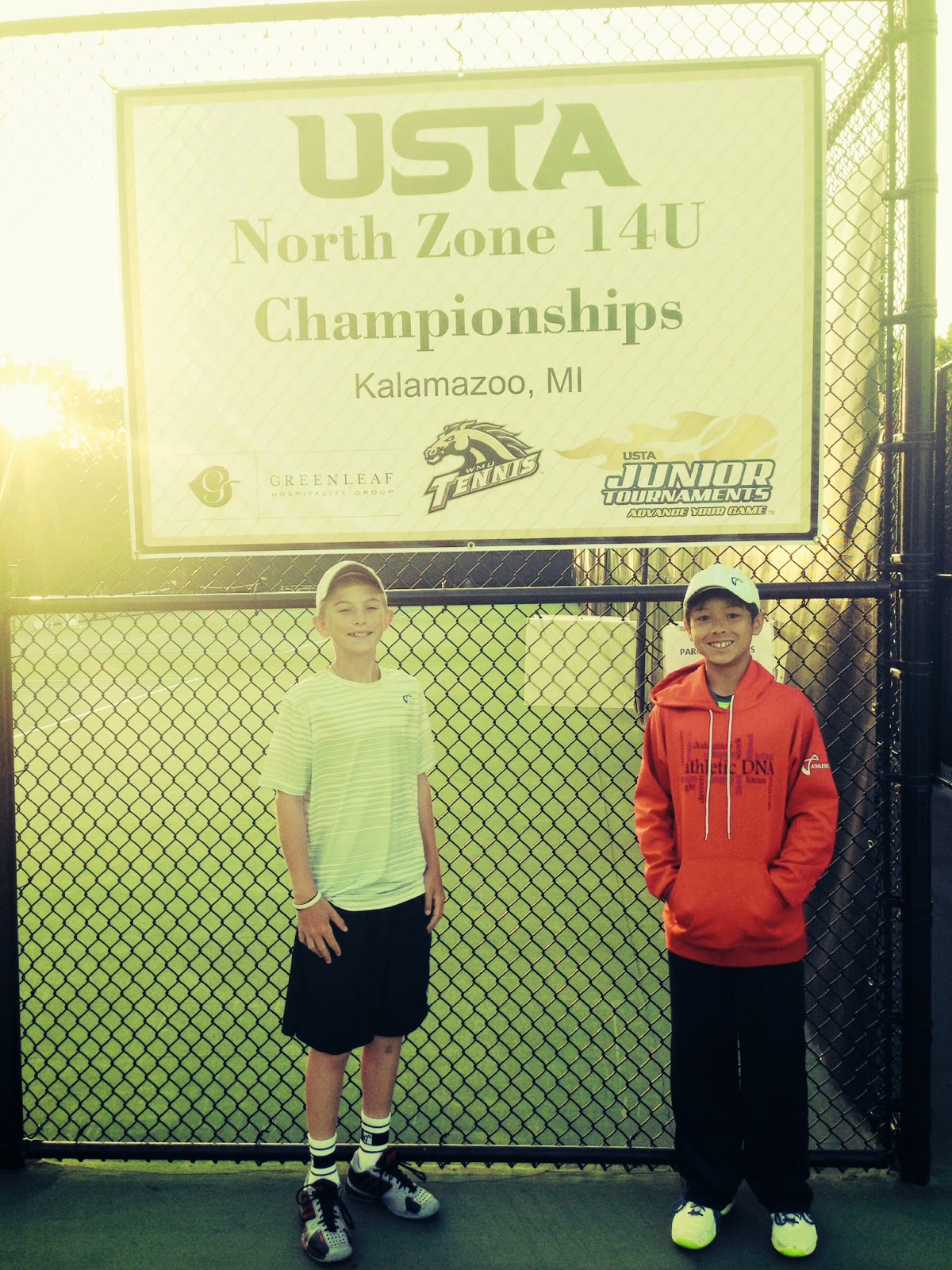 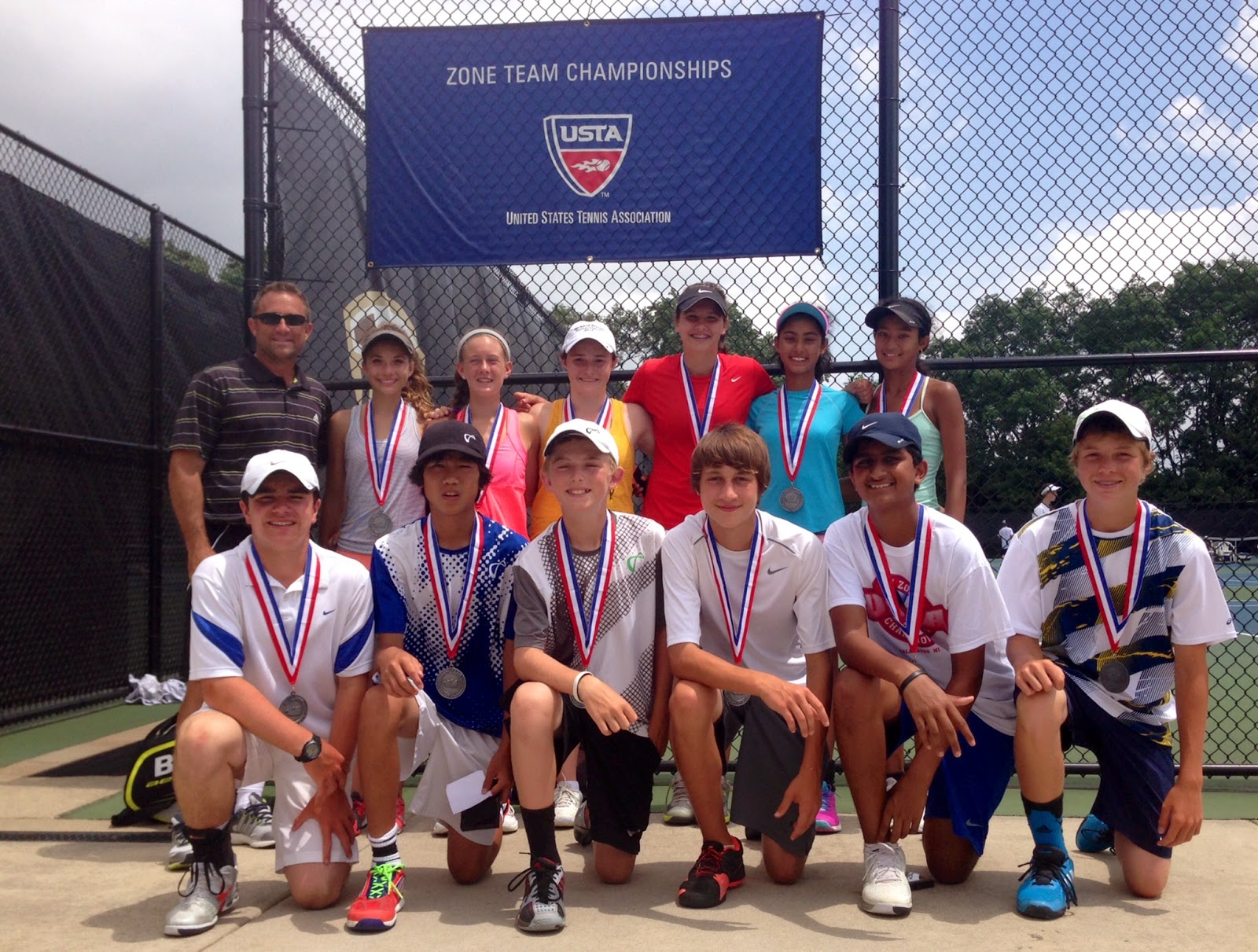 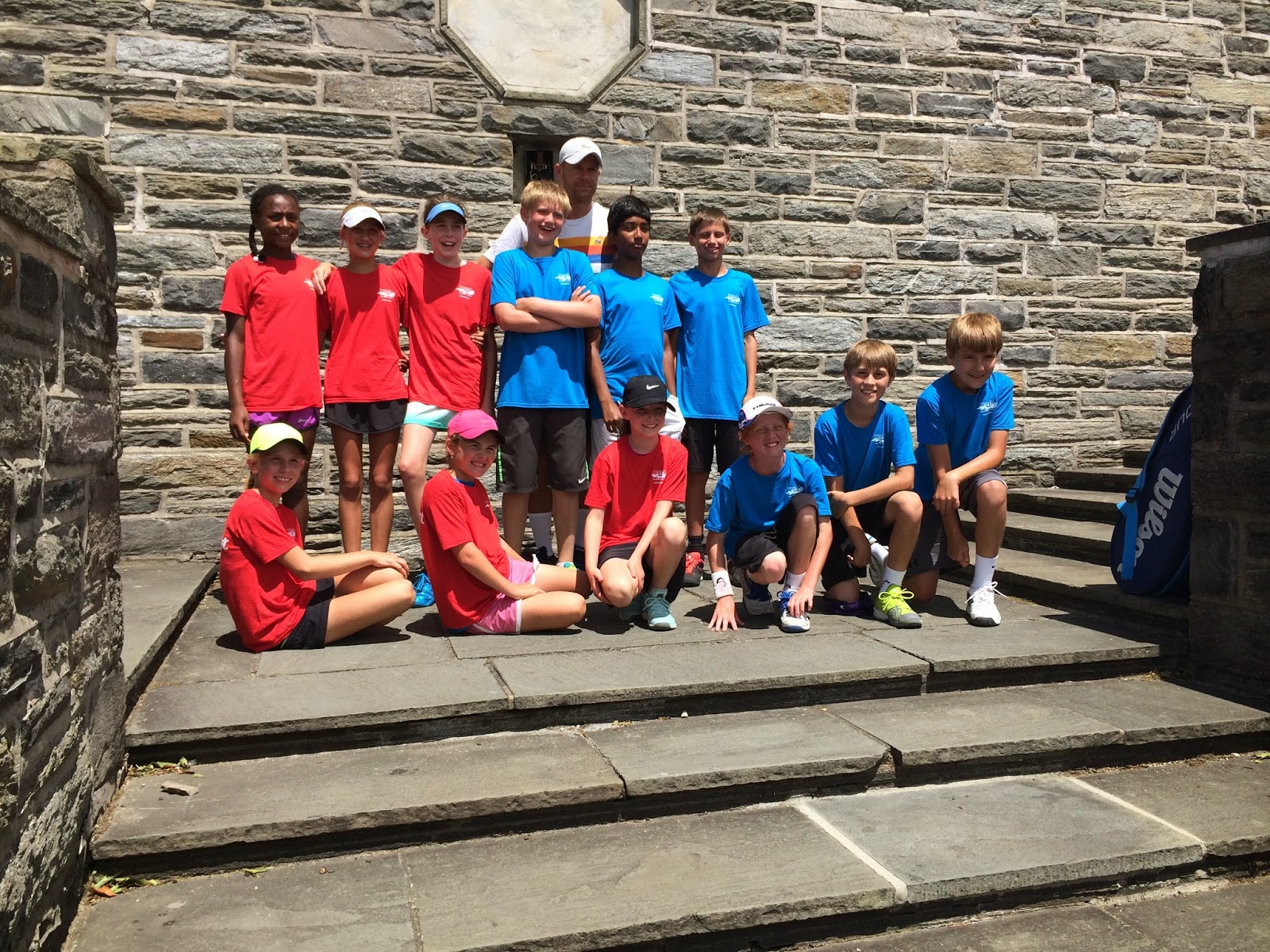 Posted by RCC Tennis at 7:57 PM No comments:

The Midwest Open deadline is this Friday July 11th.  The Open is on July 19 - 22nd and is a Midwest Level 2 and National Level 4 event that also has doubles.  Draws are 128, and some draws will not fill.